We believe in a more open pricing stack, that interconnects with the company’s internal workflows and systems, with a fairer revenue model.

Anh-Tho and Raffi were among the earliest employees at Qonto.com, a $5B B2B neobank, where they led its revenue growth from pre-product to the tens of millions of ARR.

After this wild stint, they felt a growing urge to go back to building new things again. They also shared a passion for data, applied to business use cases. They finally took the leap and co-founded “Lago” in March 2021.

They applied to (and got in) Y Combinator shortly after, pitching a “a no-code data tool for Growth Marketing teams”. A few months later, they shipped their product and decided to make their users pay from day 1.

That’s how they re-discovered the pain of setting up a billing system for a B2B SaaS. Indeed, the team had also built the home-made billing system at Qonto. They experienced the related challenges first hand before. Going beyond their own experience at Qonto and Lago, the dozens interviews they led with other companies confirmed their personal observations: although it was simple to set up a subscription billing for a B2C company (one user pays a fixed amount per month), B2B companies had more nuanced needs: hybrid pricing (one fixed amount + a variable amount based on subscriptions), several users per account, more complex internal workflows leading to a payment.

And the problem was still poorly addressed, making companies default to building clunky home-made systems or hacking around incumbent billing tools. And none of the options made sense, for such a critical topic impacting the customer experience, financial health of the company and literally every internal team.

Shortly after, they decided to shift all their efforts to building the open-source alternative to Stripe Billing. 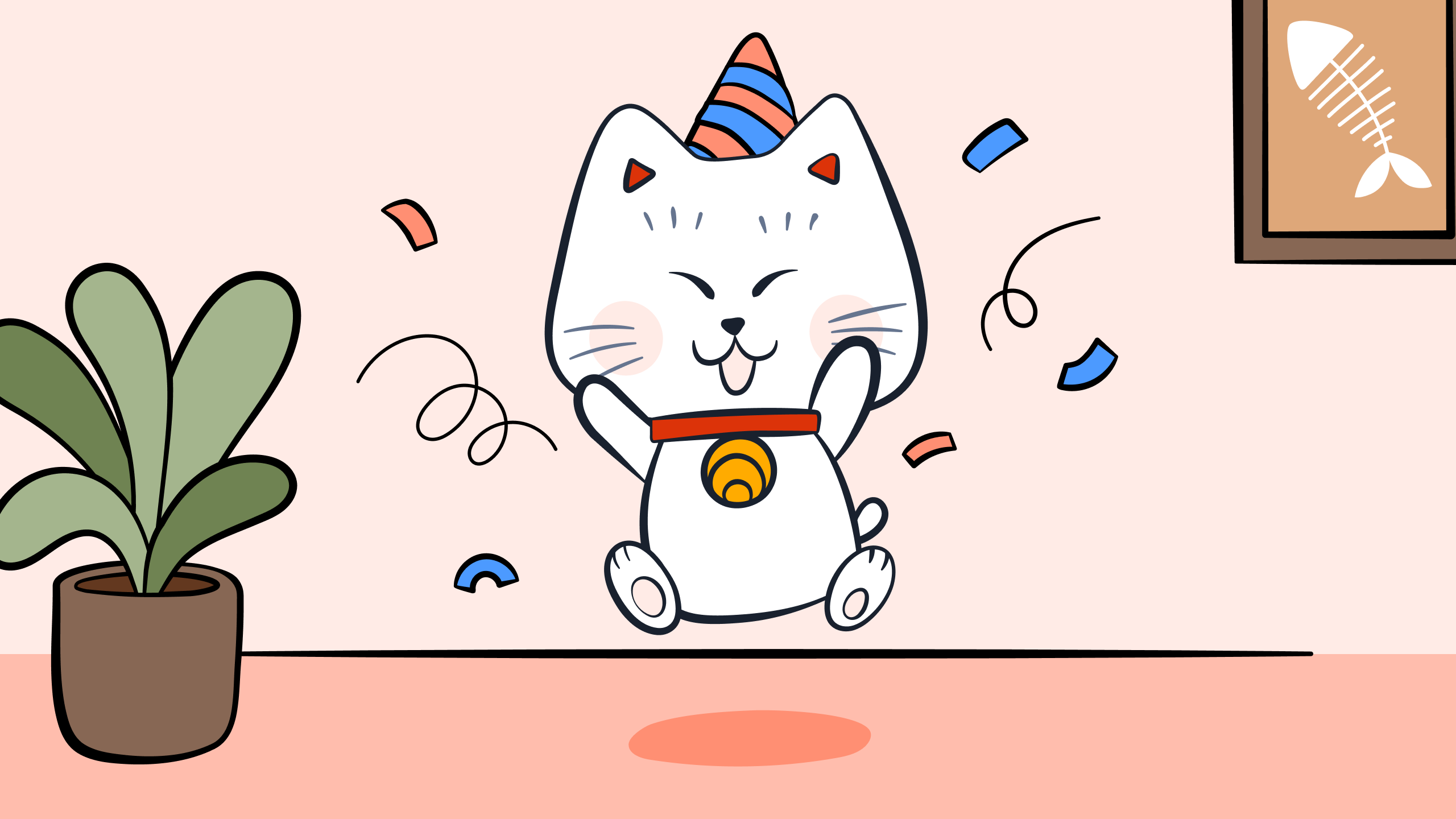 We stand for this

We aim big, because otherwise, where is the fun?

We care more about the grit, the steep learning curve, the resilience and creativity muscles, than the current status or where you come from.

We know our strengths and always strive for excellence, but we also know there’s so much we don’t know yet

We’ve all started somewhere, people gave us a hand when we needed one, we don’t forget this, and reinforce this positive cycle

Not taking ourselves too seriously

We are ambitious, restless learners and hustlers, but at the end of the day, our health (physical and mental), and our loved ones are what matter the most.

Lago is on a mission to pioneer a Modern Pricing Stack*, for Product Led companies.

The team behind it 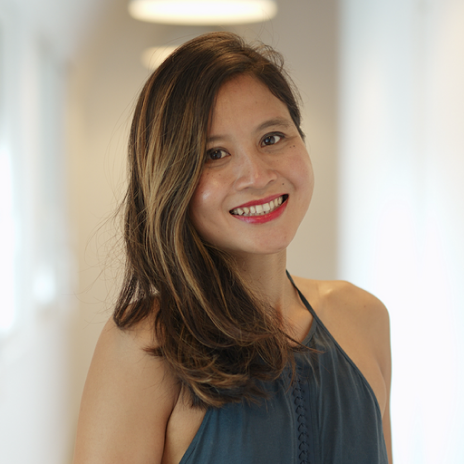 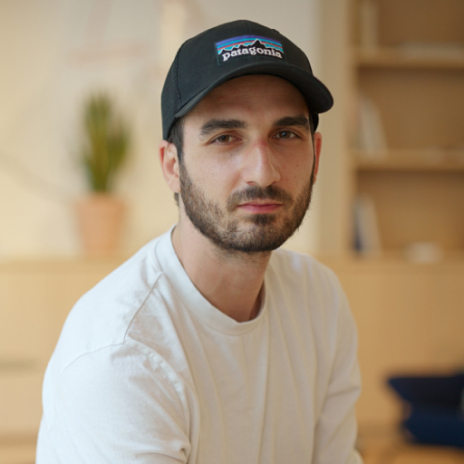 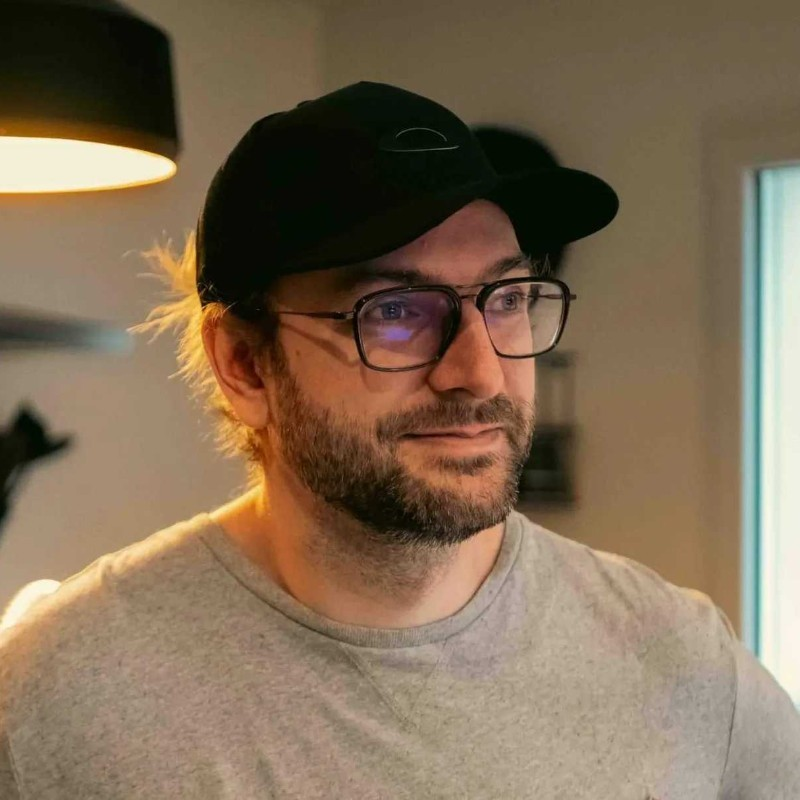 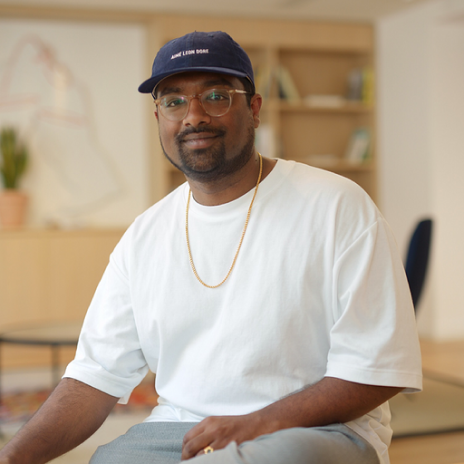 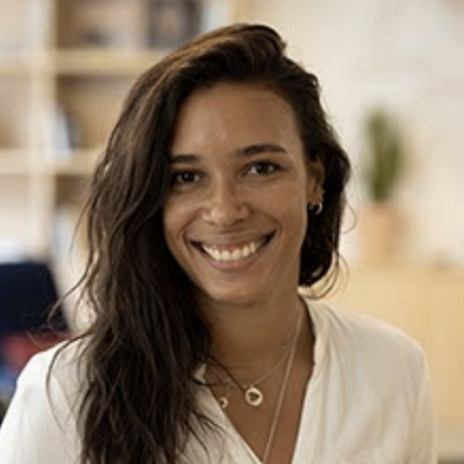 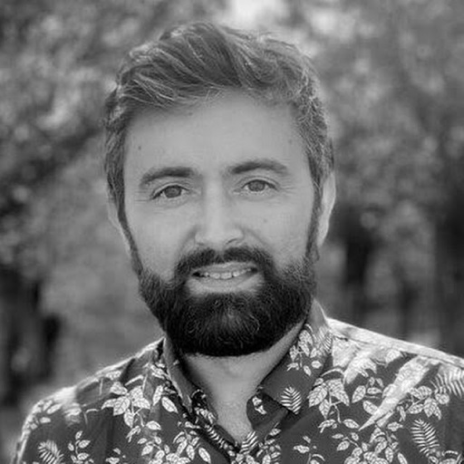 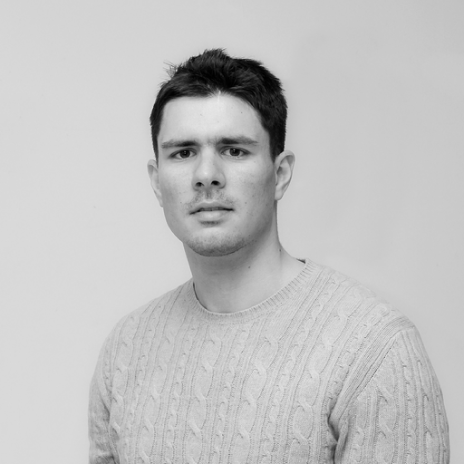 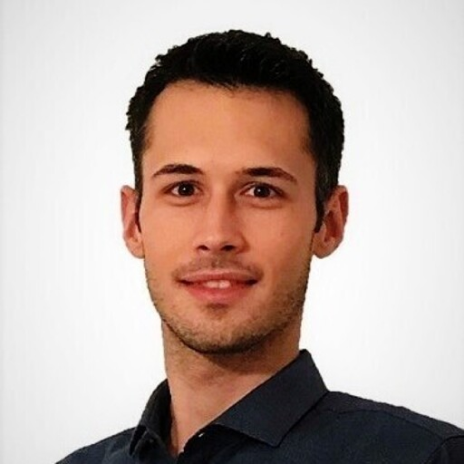 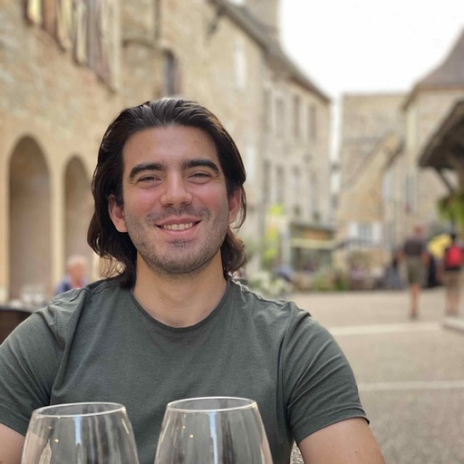 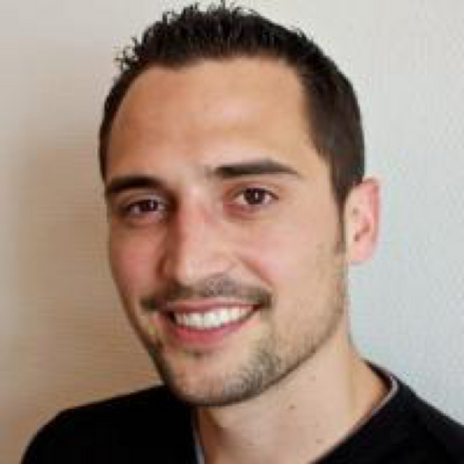 Whether you choose the cloud version or decide to host the solution yourself, you will benefit from our powerful API and user-friendly interface.

The fastest way to set up your metering and billing system.

The optimal solution for teams who want control and flexibility.