The 5 reasons why we chose open source 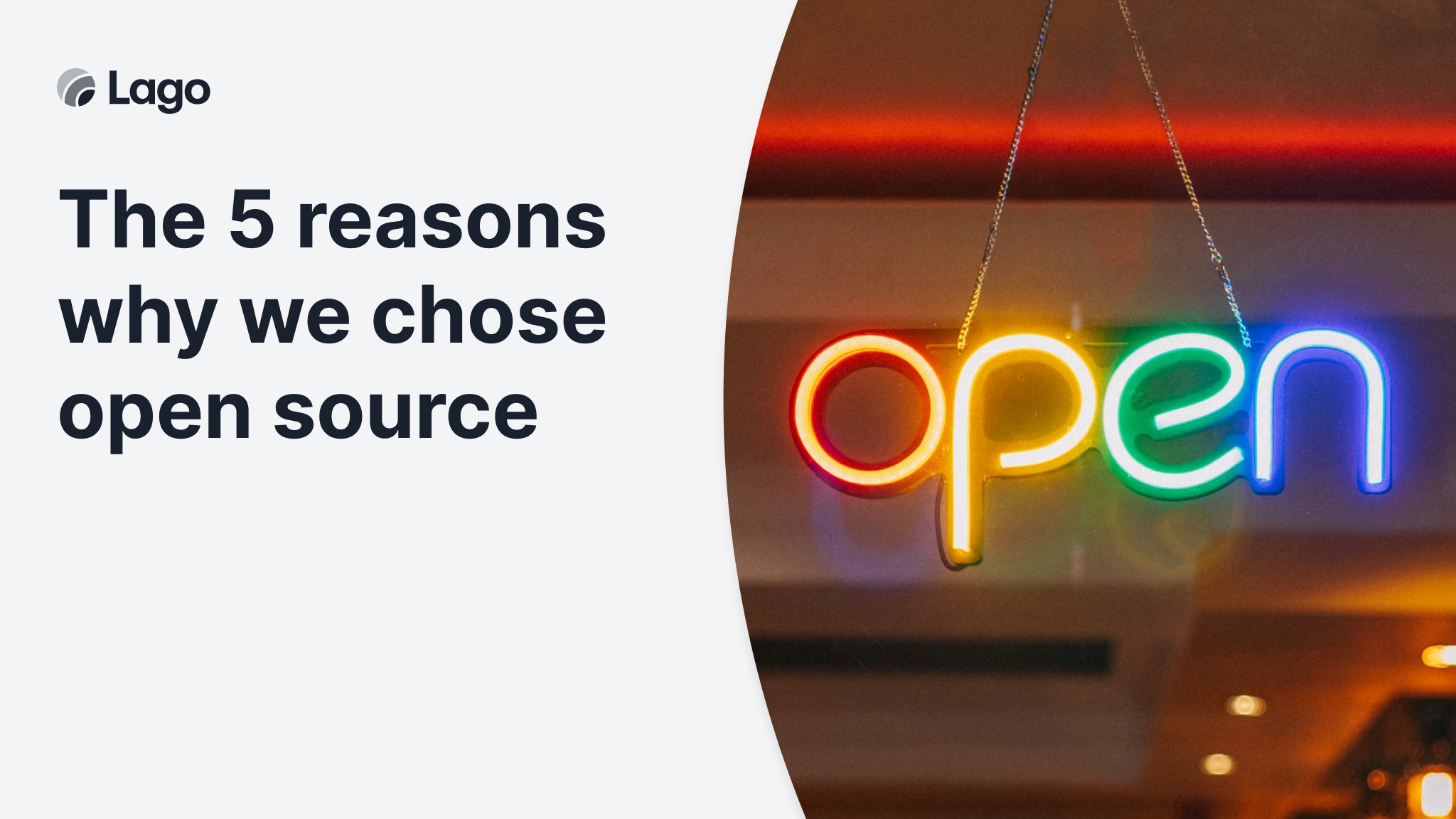 When we started Lago, we knew billing was still an unsolved problem, but we never considered launching another traditional billing SaaS.

We had experienced the pain of billing so deeply and for so long (our team built a billing system from scratch for a fintech unicorn) that we thought a traditional approach would lead to traditional results.

We want to make pricing and billing more programmable, open, and fair for all software companies.

Traditional billing or payment SaaS have become the source of financial truth for companies. However, it’s unclear how they interconnect with other internal business tools, and sometimes they don’t, by design: for instance, Stripe Billing can only be used with Stripe Payments.

Billing is at the heart of every B2B company’s survival but as there are myriad internal tool stacks (including accounting, payments, CRM, CPQ), the setup needs to be different for each company. Therefore, we decided to open-source our code and make the interconnections as easy as possible.

None of the tools were made for engineers, so billing is still an engineering nightmare. It’s the most high-value, underrated and unsystematized business process we’ve seen.

It’s hard to know exactly why, but we believe the root cause is that existing billing solutions have catered to Finance people first. Just as payment solutions did before Stripe Payments came in with its API. Billing should address the needs of the Finance teams (obviously), but the implementation and maintenance of the system will always depend on engineers.

Therefore, we chose to go open-source, provide full transparency and be as close as possible to developers: they can submit issues on GitHub, talk to us on Slack, give us feedback on what we’ve built and comment on our product roadmap.

That’s one of the reasons why we chose to build our home-made billing solution at our previous company, but it wasn’t perfect either: a lot of resources were pulled out of our core product to be allocated to this project.

Lago is open-source, forever free. We’ll also offer a cloud version for teams that don’t want to deal with the infrastructure themselves, which will allow us to monetize our solution and keep working towards a more programmable, open, and fair billing system for all software companies.

Each company’s pricing is different. The time of a one-size-fits-all subscription model is over and much ink has already been spilled by VCs on ‘usage-based pricing’. It’s a big shift but we’re convinced 80% of companies will switch to hybrid pricing: a mix of subscription and consumption-based model, with a million nuances in between.

A closed-source SaaS can’t embrace this diversity and, through Lago, we want to help build as many pricing models as possible.

Any company should be able to customize and deploy a billing system similar to that of Snowflake, Algolia, or Segment, 100x faster. And early-stage companies should be able to do so without hiring an army of engineers.

The most complicated part of billing is the long list of edge cases (we covered this topic in our previous article).

These are too small to be prioritized in any closed-source SaaS product roadmap, but they keep coming back on Stack Overflow, Hacker News, Reddit, and all the places where builders seek advice.

Beyond our product, we’re also aiming at creating this hub for shared knowledge, so that no more engineers have to struggle with billing edge cases. 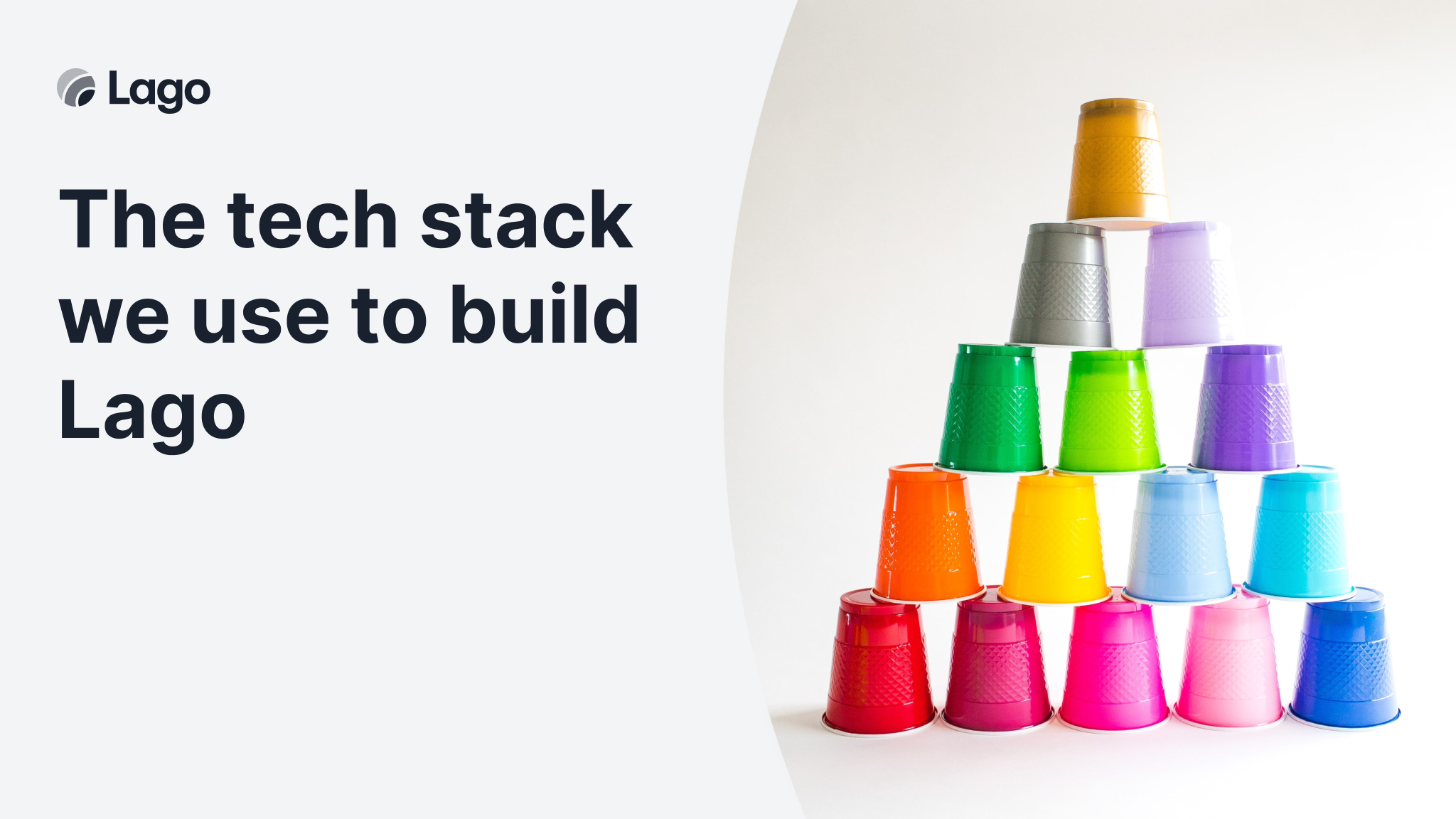 Product
The tech stack we use to build Lago 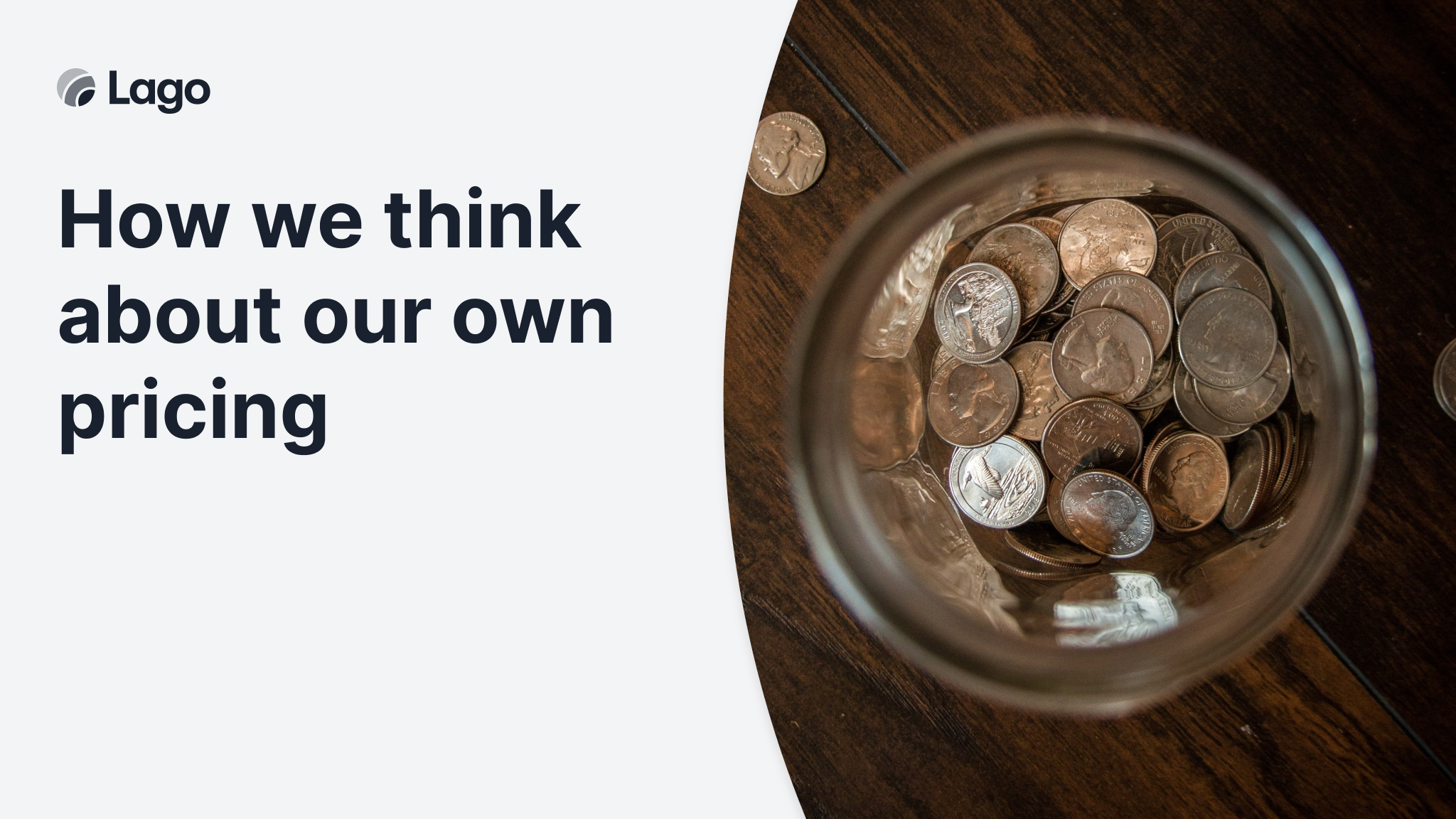 Product
How we think about our own pricing 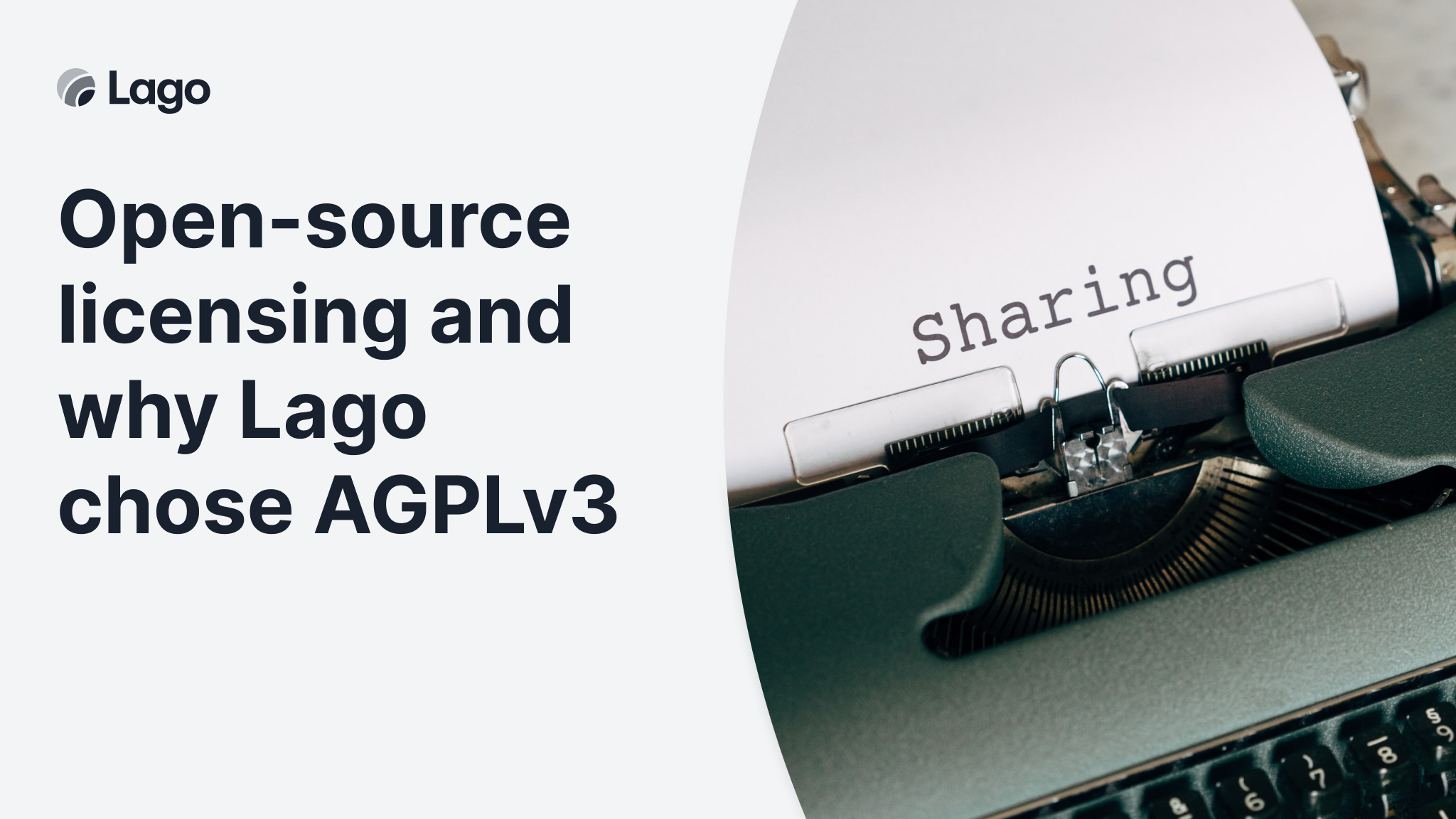